We have been succeeding as an Import distributor and overseas manufacturers general agent locating in Yokohama at Kanagawa .

By sharing each memberʼs sales channel, each member can get bigger sales power.

Currently, more than 20 companies are belonging to【PIU】
We are very interested in your products and create a business plan to ask you to entrust market development to our company in Japan.

・Win Space (Bicycle, Bicycle article) General agent Currently, Sales promotion initial stage.
It is said that promotion of bicycle is difficult, because the product unit price is high, however already deliver product to fitness stores more than 30 in Japan. Business has been expanding steadily.

・SiliBag (Apparel, Bag) Agent
Sales achieved 5 million yen in two months since November, 2015. The sales promotion still only for the wholesale currently. Assuming annual sales 100 million yen by displaying on the Japan exhibition and the promotion activity from now on. 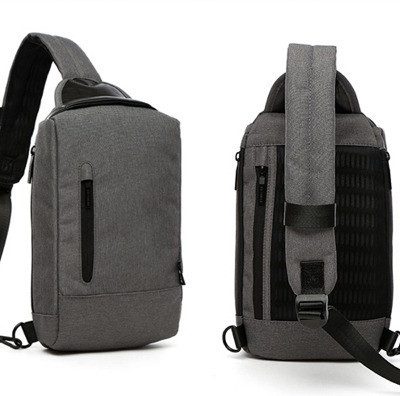 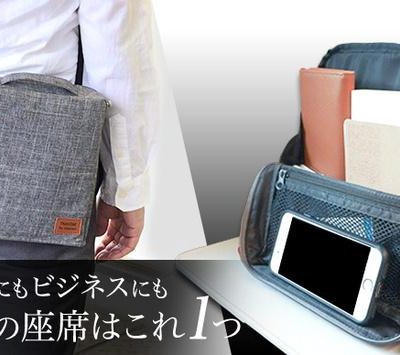 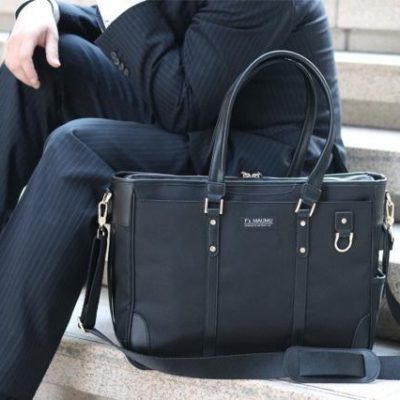 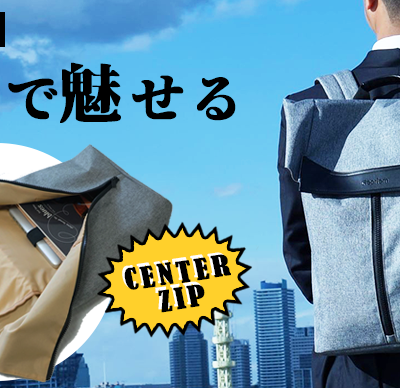 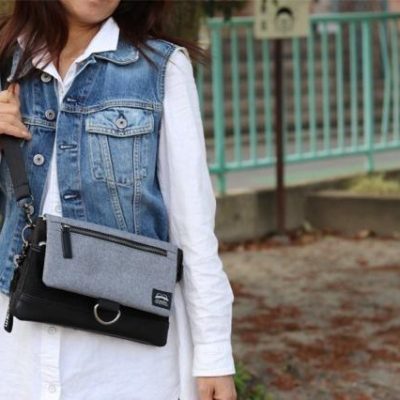